I feel curious after reading some Hadists then I try to write the deep rewards of doing fasting on the day of Arafah.

[Issues Pertaining to this Prophetic Tradition]

‘Arafah is a well-known place related to the rites of Ḥajj, and standing at ‘Arafahis a pillar of Hajj [i.e. it is something that the pilgrim must do]…The Messenger of Allāh said: ‘Hajj is ‘Arafah.’ (2)/(3)

He (Shaykh al-‘Uthaymīn), may Allāh have mercy on him, also said:

[3]: Benefits from This Prophetic Tradition:

Shaykh al-‘Uthaymīn [d. 1421 AH], may Allāh have mercy on him, said (summarized): Some benefits of this Prophetic practice are what follows:

1. The diligence of the Companions in seeking beneficial knowledge

2. The rewards for performing an action are of two types:

a.) [you will] be given something desirable; or

b.) [you will] have something undesirable removed.

3. It is possible for past, as well as future sins to be expiated… (5) 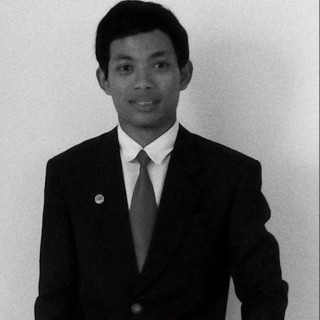